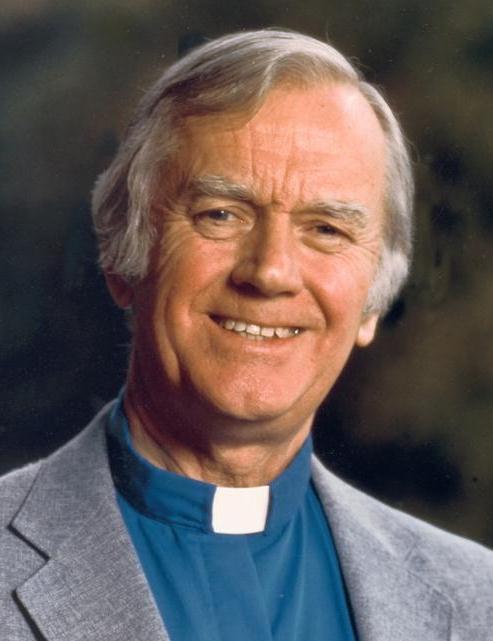 The beginning of the charismatic renewal is often marked by April 3, 1960, when Reverend Dennis Bennett announced from his pulpit at St. Mark’s Episcopal Church in Van Nuys, California, that he had received the Baptism of the Holy Spirit and had spoken in tongues. His well-known book Nine O’Clock in the Morning is an account of this experience, his resignation from St. Mark’s, his reassignment to St. Luke’s in Seattle, and the ministerial life that followed.

In 1966 he married Rita Reed, and soon after, they co-founded the Christian Renewal Association, taught numerous workshops and retreats together, and, eventually, co-authored five books. In 1981, Rev. Bennett was designated a Canon of Honor of the Diocese of Olympia in recognition of his work in the charismatic movement. That same year, he resigned as rector of St. Luke’s to write and conduct seminars and conferences. With his wife Rita, he ministered in evangelism, healing, and church renewal throughout the U.S. and the world. In 2012 he was posthumously awarded an Honorary Doctor of Divinity by Oral Roberts University.

Regent University received The Rev. Dennis J. Bennett Papers in January 2010. The collection includes correspondence, topical files, books, pamphlets, brochures, newsletters, audiotapes, scrapbooks, academic hoods, liturgical stoles, and other memorabilia from the life and ministry of Rev. Bennett. It also includes copies of his book, Nine O’Clock in the Morning, in 15 different languages.  The correspondence is especially rich in communication with other prominent charismatic leaders, as well as invitations and arrangements for national and international ministry. Throughout much of this collection, we see the work and ministry of Rev. Bennett’s faithful partner, Rita.

The papers of this prominent leader in the charismatic renewal are an extremely valuable addition to Regent University Library’s Pentecostal Research Collection.