Skip to main content
It looks like you're using Internet Explorer 11 or older. This website works best with modern browsers such as the latest versions of Chrome, Firefox, Safari, and Edge. If you continue with this browser, you may see unexpected results.

This guide presents the collection of works, contributions, and background of Dr. William Standish Reed 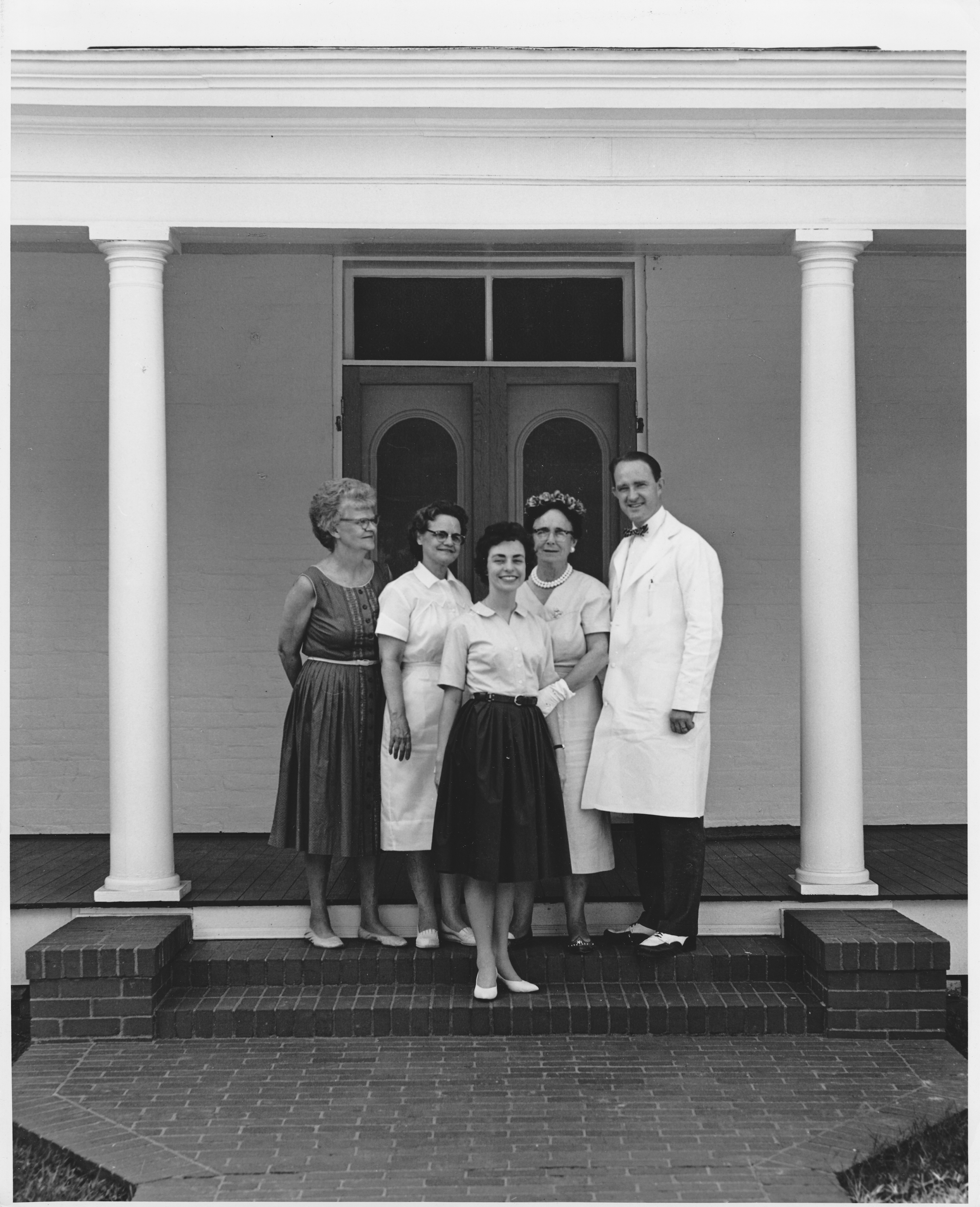 The initial beginnings of the Christian Medical Foundation (CMF) can be traced back to 1954 and 1955, at the University of Michigan, where Dr. Reed was introduced to spiritual considerations in medicine through the efforts of Professor Ruth Wanstrom of the Department of Pathology. Reflecting on this period, Dr. Reed writes that "there occured within my heart a sense that God was giving me an imperative to see if the spiritual orientation of practice could be in some way instituted in American, and hopefully, Canadian Medicine in a day of increasing emphasis on science and mechanization."

This imperative became a reality in 1960 with the formation of CMF, and eventually its incorporation in Texas in 1962. There, they attempted to establish a primarily Christian hospital that emphasized prayer and healing, as well as top medical and surgical care. However, economic situations created the necessity to move to Tampa, Florida in 1963. In its 40 plus year history, CMF established a center for the practice of surgery and Logo-psychosomatic Medicine, instructed thousands of physicians and nurses, and provided countless hours of free counsel, all from a Christian and spiritual point of view. The foundation also held meetings and conferences throughout America and Canada, as well as a number of other countries, and served as a vital stimulus for the development of Whole Person Medicine. CMF closed in 2008.

The collection includes letters from Dr. Reed to CMFI supporters, the bulk of which date from 1989 to CMFI's closing in 2008. The majority of these letters highlight CMFI financial needs and solicit donations and prayer requests from supporters, while others were used to convey CMFI information. Often, these donor letters were sent in place of the monthly "Progress Notes." Besides these, there is also a letter dated May 12, 1966 that reports the death of Dr. Reed and Kay's son, Tim Topp,  from a climbing accident three months earlier.

This page was designed by Paul Judd, MLIS.

Dr. Reed began writing his "Progress Notes" in 1962, a practice he continued for over 40 years. These monthly and bi-monthly newsletters typically contained Dr. Reed's thoughts or notes on a particular topic,  as well as CMFI financials, calendar, and other miscellaneous information.  By 2002, CMF had approximately  8,000 on their mailing lists, of which 4,800 were physicians, nurses, and paramedics. The current collection dates from January 1975 to January 2011, with the final newsletter released shortly after his death in late December 2010. The earlier years, as of yet, are unaccounted-for.

Beginning in the mid-1980s, the newsletters were periodically accompanied with information on upcoming CMFI conferences. These inserts were typically conference programs, calenders, or promotionals and highlight the important role that conferences played in the life of the organization.

In the late 1970's,  Dr. Reed and Kay were invited to speak to Anglican churches in the St. John's area of New Brunswick, Canada.  The success of these meetings, and relationships formed, led Dr. Reed and the CMF team to begin the process of developing CMF of Canada, which was eventually incorportated in 1980(c). Their first meeting took place in Toronto. Dr. Reed communicated with Canadian supporters primarily through a monthly and bi-monthly newsletter, titled "Northern Lights". The collection of CMF of Canada newsletters dates from 1980 - 1997.